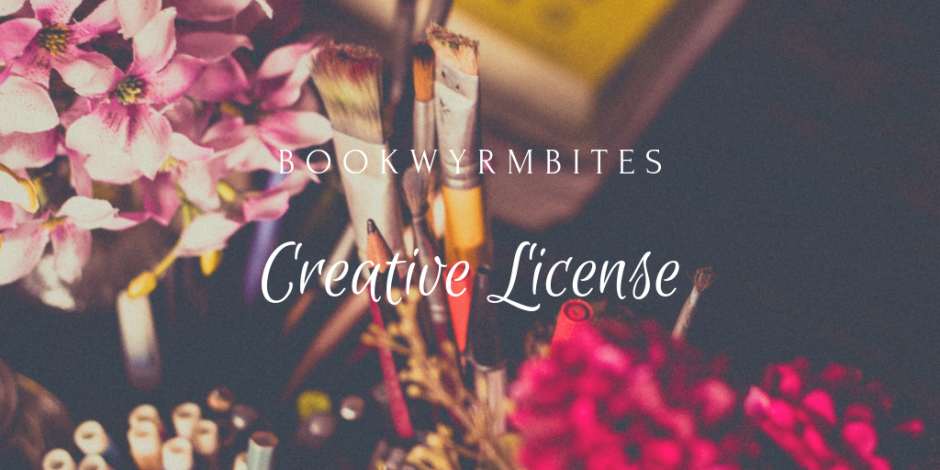 The Mother-Daughter Book Club was recommended to me by a friend in middle school, and I still adore this series. It’s about four girls whose moms force them to read Little Women and participate in monthly meetings, and they eventually bond through the drama of sixth grade and general growing pains — very much a feel-good read, but a fun and relatable one.

I always related most to Emma Hawthorne (named after the Jane Austen character by her librarian mother!) because she’s a writer and baker and slightly out of shape, but also to Megan Wong (Chinese-American, wants to pursue a career in fashion — though she’s a terrific designer and I can’t draw a straight line). And while I didn’t see as much of myself in them, I also adored Jess Delaney (Emma’s best friend and the narrator of the above quote; loves animals and music, has two annoying but adorable younger brothers), and Cassidy Sloane (lives for sports and pranks and photography). And I think I’m due for a reread, because the books only span until the end of high school, so I’m sure I’d be able to relate more to the mothers now.

This recipe is for the chocolate-chip cookies that Emma and Jess bake together, and was included in the guide that came with my paperback edition of the first book; the only modifications I made were halving the ingredient quantities and slightly reducing the amount of sugar. (Okay, so technically it’s not my book, I bought it for my mom as a present, but she never got around to reading it so I … borrowed it. Years ago.)

I love baking, but I haven’t had much chance to do it recently — the kitchen in my dorm is awful — so I figured I’d ease back into it with something simple. Classic. And fairly foolproof.

I thought they’d spread out more in the oven, which is why I divided the dough between two cookie sheets, but these are cute as they are. (The halved recipe theoretically makes a dozen; I wanted to see what would happen if I made them smaller.) Most importantly, they taste amazing — I can just picture myself in the Hawthornes’ pink kitchen, snacking on these while discussing Little Women with the girls!

What’s your favorite kind of cookie? If it was your turn to host book club, what treats would you make? And for those of you who’ve read this book, which character do you relate to most? Let me know in the comments!